Peggy Oliver Starts us off with a cool mini album. She is using a great "Plastic" paper from Atlantic Papers with her eBrush! Beautiful! I started with a blank two piece front and back chipboard cover.
I desided since the Atlantic Paper was tear proof I would use it to cover the entire Mini album including the spine. I would create the inside pages with cardstock last. 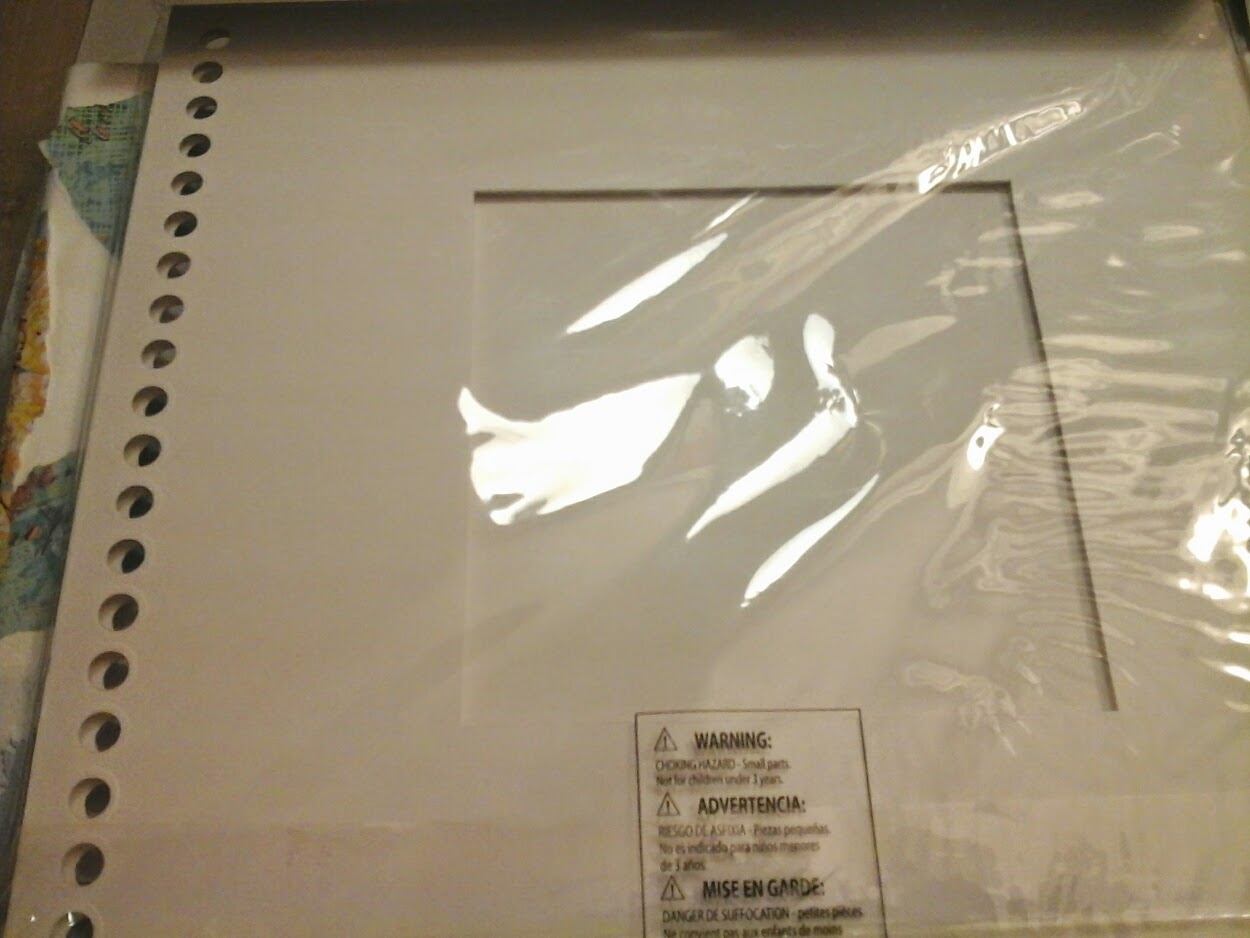 Next with the Eiffel Tower stencil. I gave the stencil a thin later of molding paste.  I dried this with my heat tool and placed my stencil in the same position on top of the molding paste to give it some color with my eBrush. Using my trigger gently I was able to get the effect I was looking for with little effort. 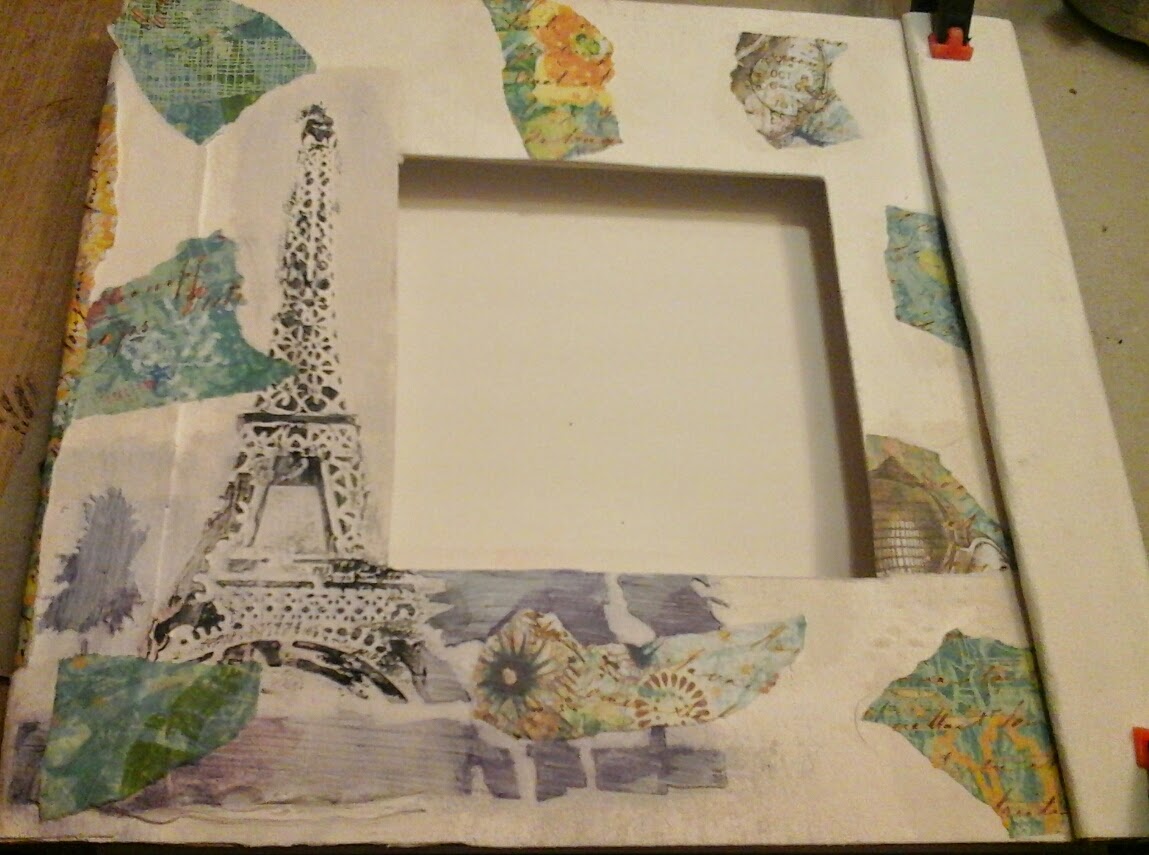 I cut up some patterened paper and randomly glued pieces on the front. I gave this a wash with watered down gesso to tone it down a bit. Next I brought out the stencils again this time City trees for the back cover. Using my eBrush and Spectrum Noir markers I sprayed my trees and building. And again with torn paper randomly placed. 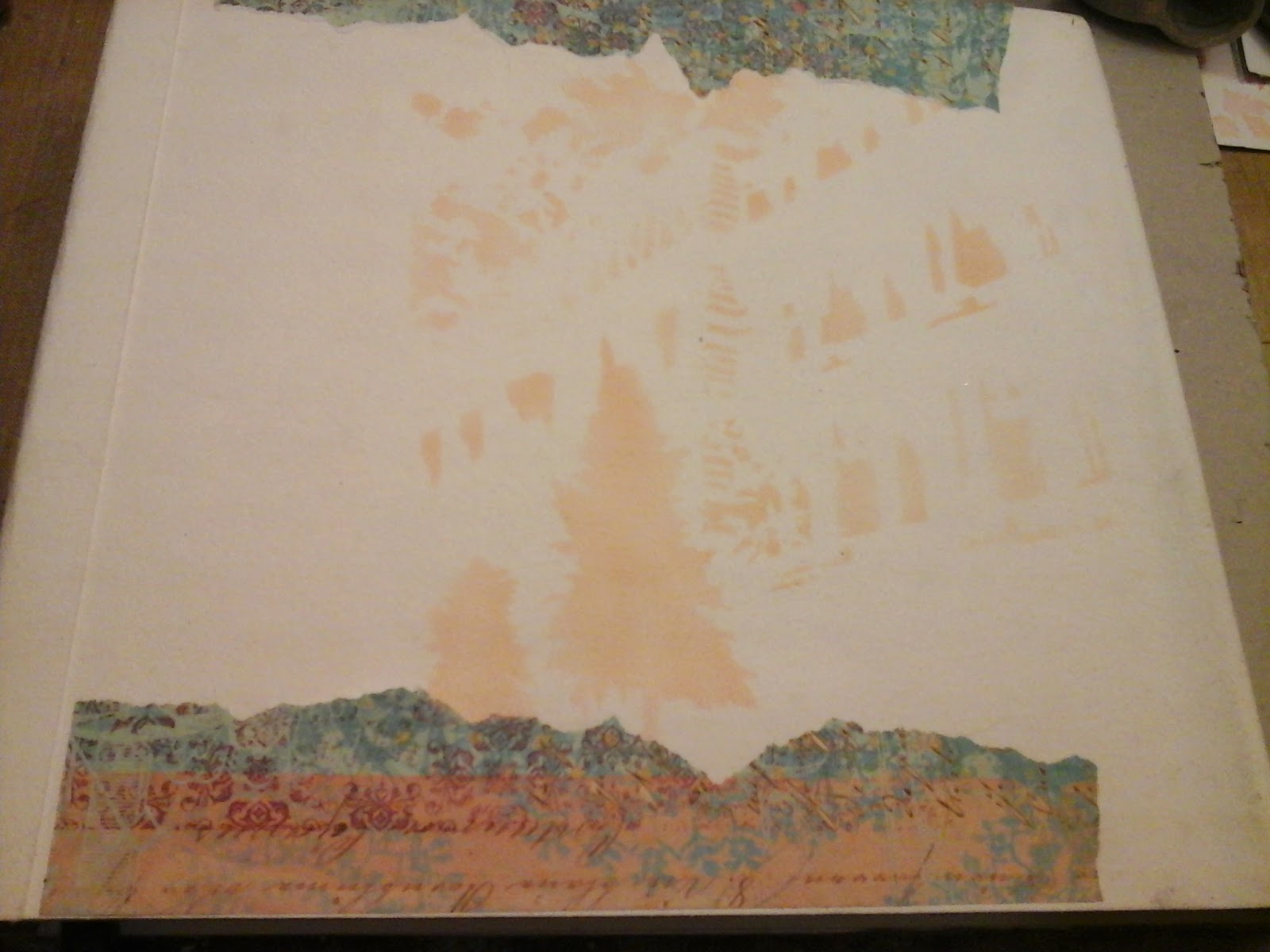 I once again placed my stencil back on the original sprayed image to give a two toned effect.  I also pulled out a homemade stencil and molding paste leaving random dots. 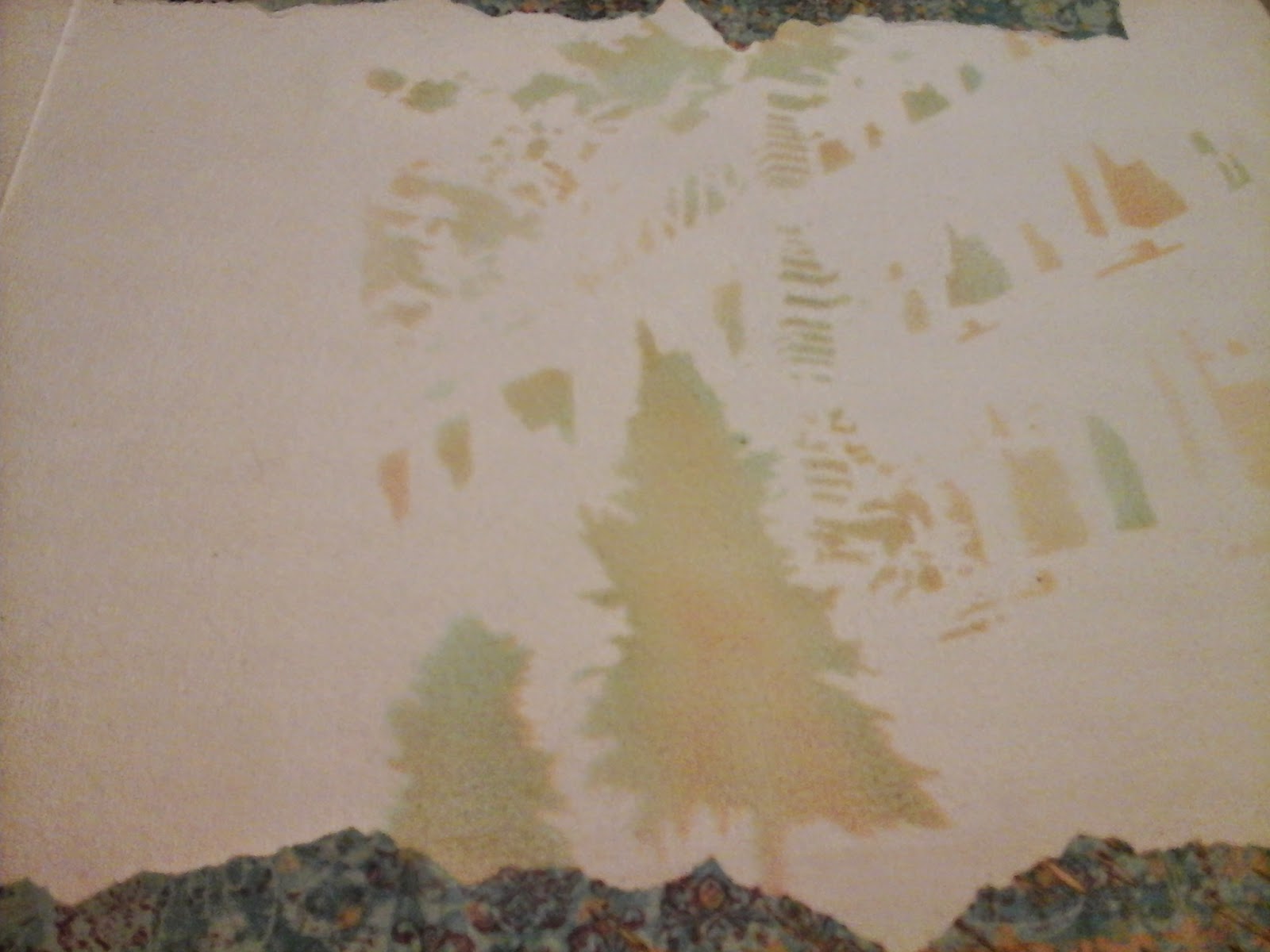 Another stencil called The big apple helped to fill in space. I eBrushed again with Spectrum Noir markers also using a second layer of color for dimension. 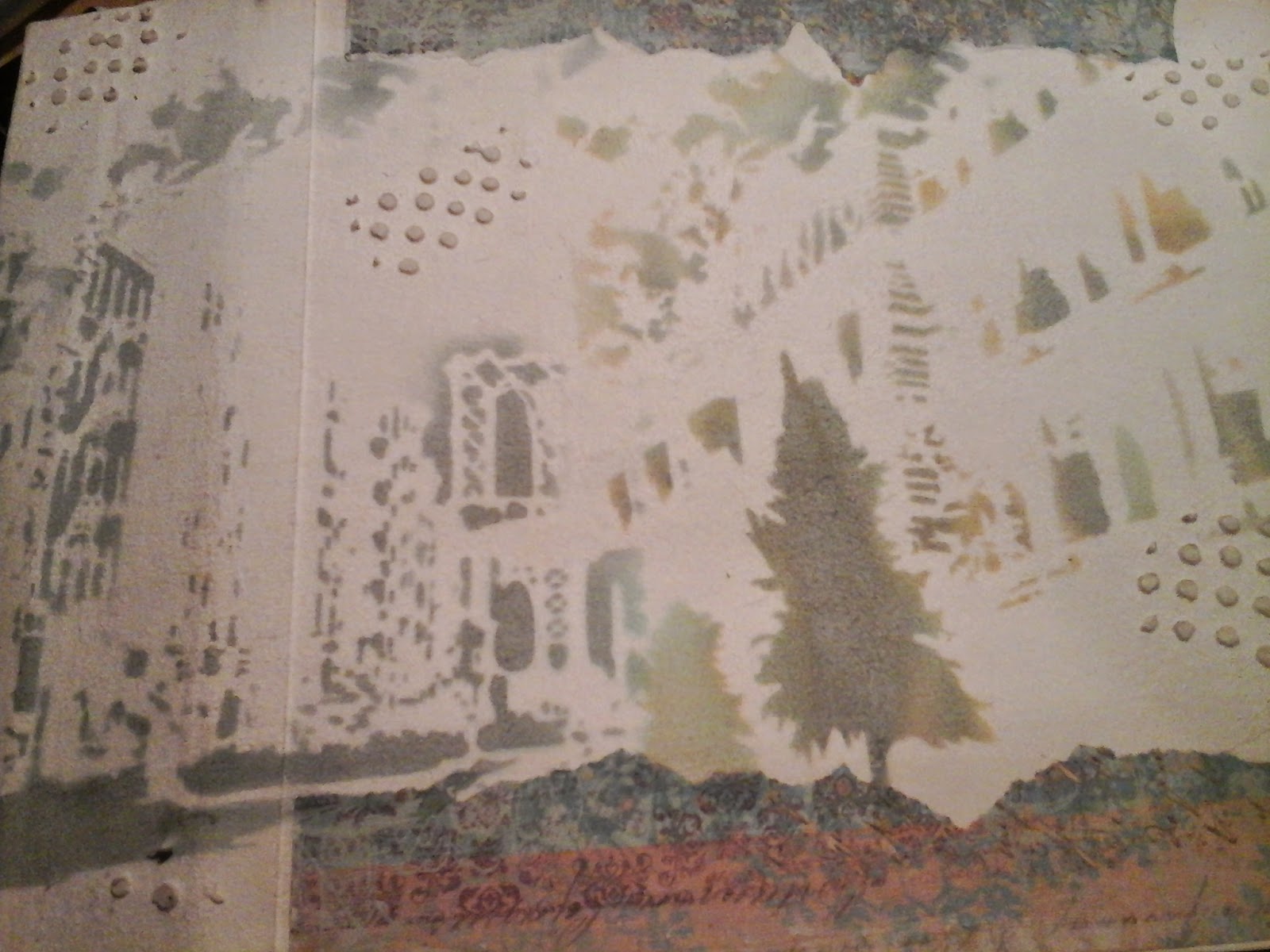 I fussy cut images from designer paper and glued them in place.

Next I created pages from heavy cardstock creating my own envelope style page with pockets. 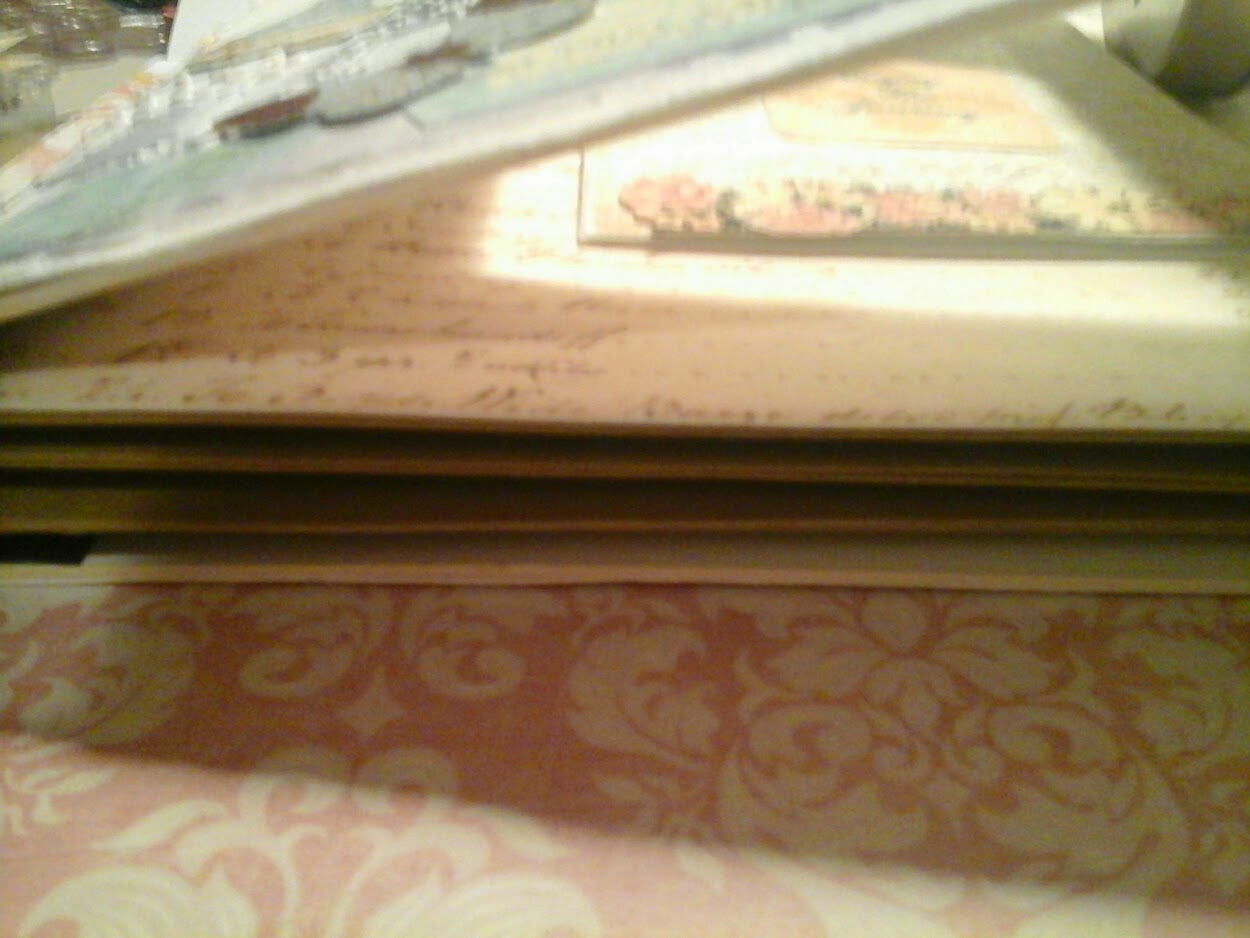 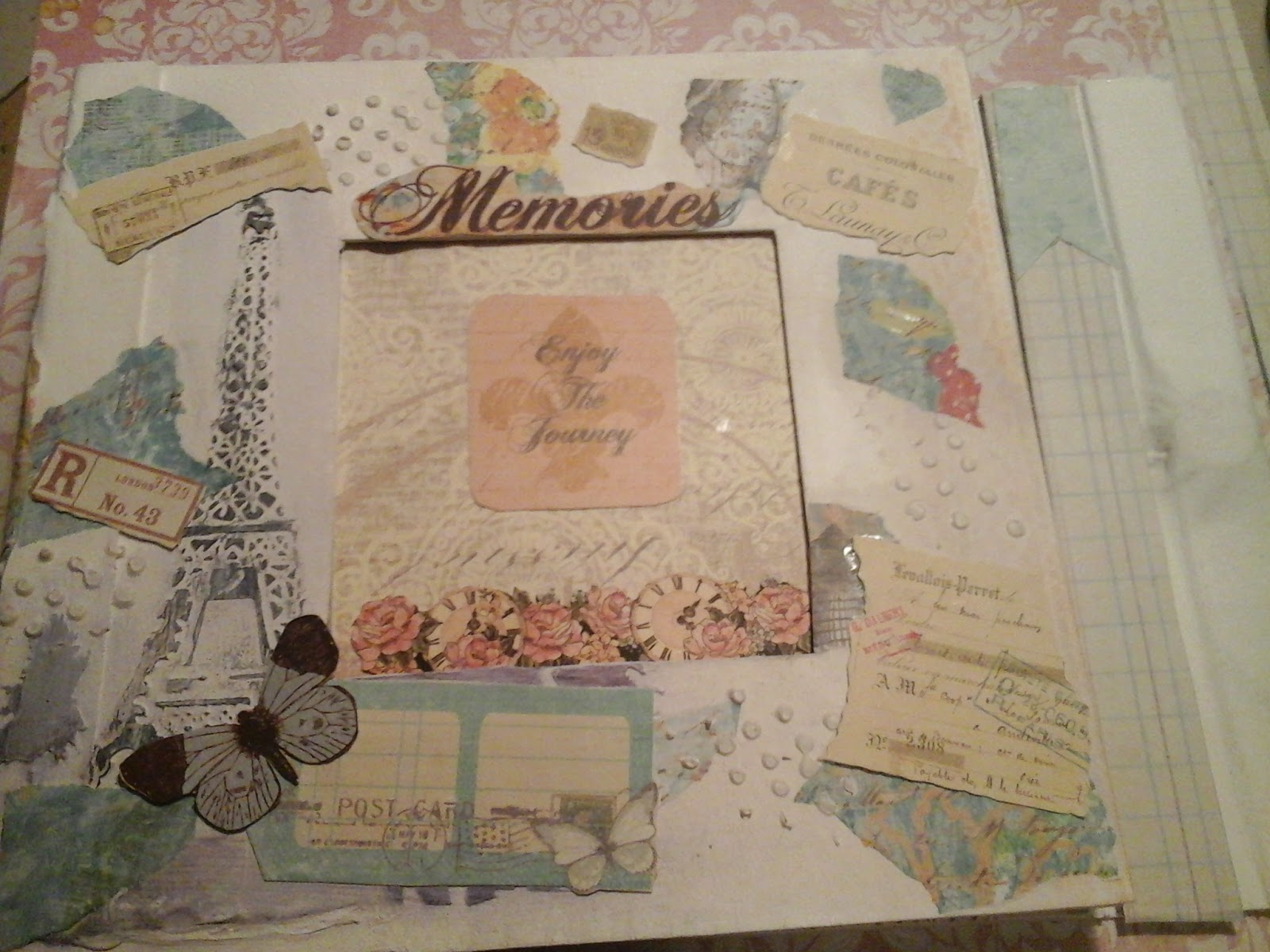 That's all for today! I hope you enjoyed my mixed media mini album covers. 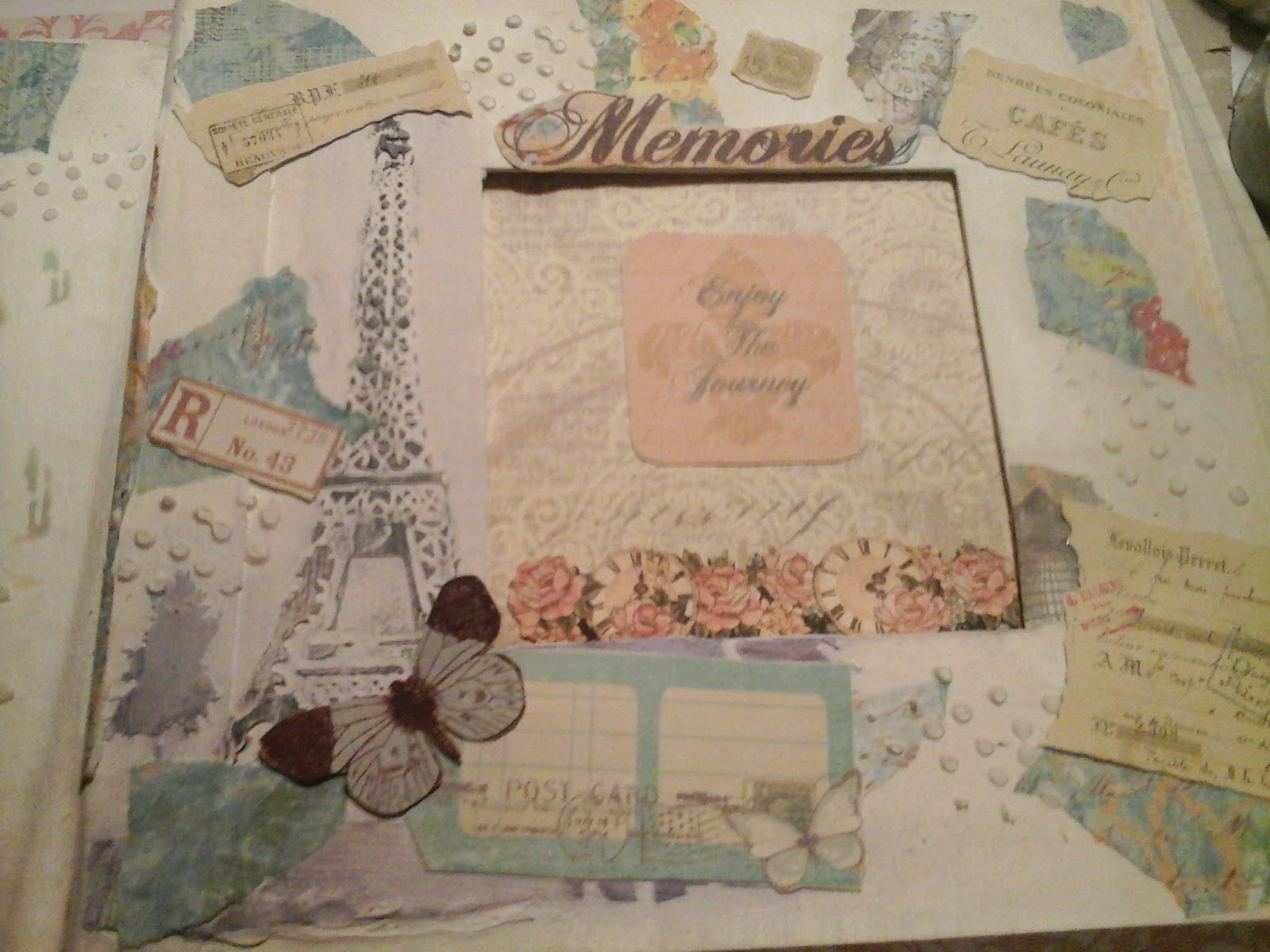 I encourge you to try our must have crafting tool the Craftwell USA eBrush. I had a fabulous time with different mediums on this versitile Evolon paper! Great stuff!
Crafters Companion has some great stuff in their store so come and check them out! 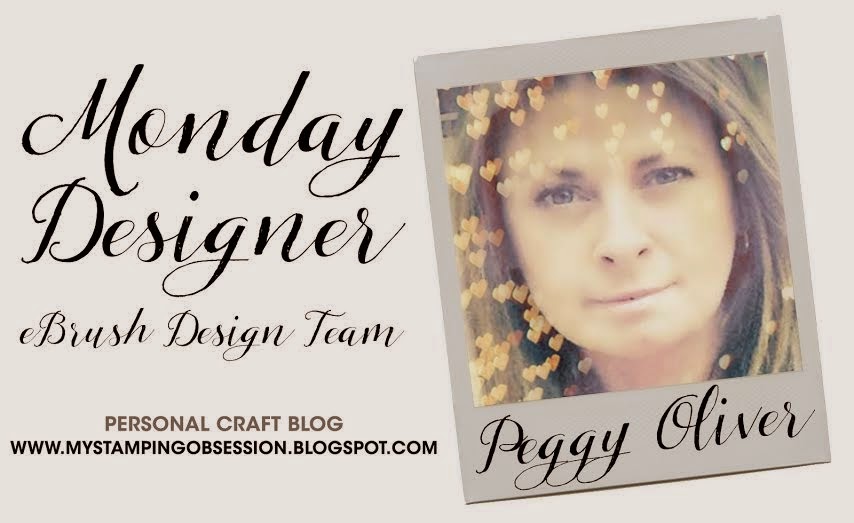